All You Need to Know About iPhone 14 Pro Max

iPhone and tech enthusiasts are always in search of advanced technology. Hence they are ever looking forward to a new iPhone launch. Apple never fails to excite its users through multiple innovations.

The company is undeniably known as a trendsetter across the globe. From launching iPhones, MacBooks, and iPads to Smartwatches, and Air pods. Furthermore, by transforming a highly criticized notch into a ground-breaking Dynamic Island, they not once cease to bring revolutions. This craze for a new iPhone availability in the market among the masses happens after every launch. For instance, people were queued in the Dubai Mall or slept in cars for a whole night before the iPhone 14 pro max launch. Henceforth the stock ended in the first two hours while passionate iPhone lovers got their hands on their latest love. 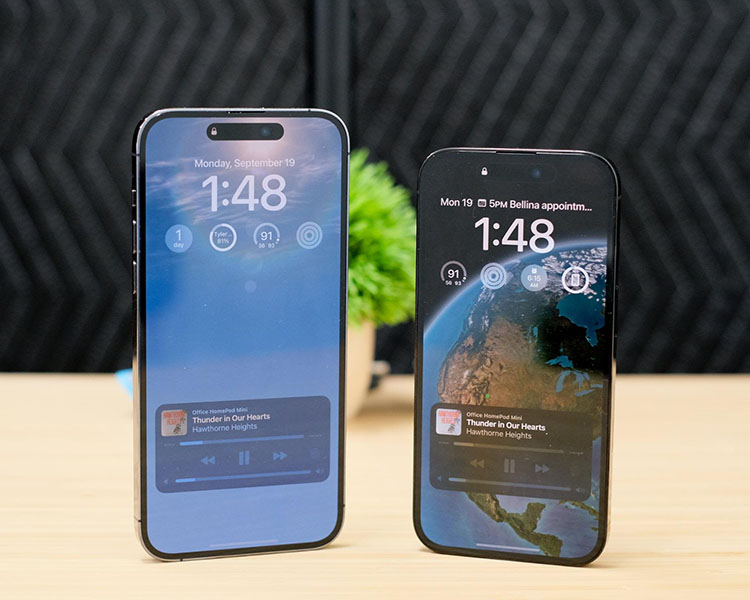 After a lot of rumor communications, the wait is finally over with the launch of the iPhone 14 Pro and iPhone 14 Pro Max. Apple brings new features to its fan following with each launch. As for the iPhone 14 Pro Max, the focus remains on the advancement of the camera and its display. They claim to introduce the ever-progressive A16 bionic smartphone chip. Numerous specs of the chip make the iPhone 14 Pro Max stand out among the rest. This chip allows the smartphone to perform 17 trillion operations per second. The fastest chip is referred to as the mastermind behind all the magical features superseding the A15 Bionic chip of iPhone 13 and 13 Pro. There are plenty of revolutionary user-safety characteristics included such as the innovative ‘Crash Detection’ feature to save a life. Moreover, it supports emergency SOS via satellite to make an emergency call without a cellular or internet connection.

Are the Durability Claims of iPhone 14 Pro Max Justified?

Apple claims to present a durable body smartphone with ceramic shields to prevail its durability. The company declares it tougher with 240 grams of weight with 160.7 x 77.6 x 7.9 mm dimensions. The front and back glasses are corning-made glass to make it scratchproof. Its frame is made of stainless steel with an IP68 dust/water resistance that can resist up to 6m for 30 mins. The zealous iPhone users are content with the mentioned claims and are currently enjoying its out-of-the-box features. 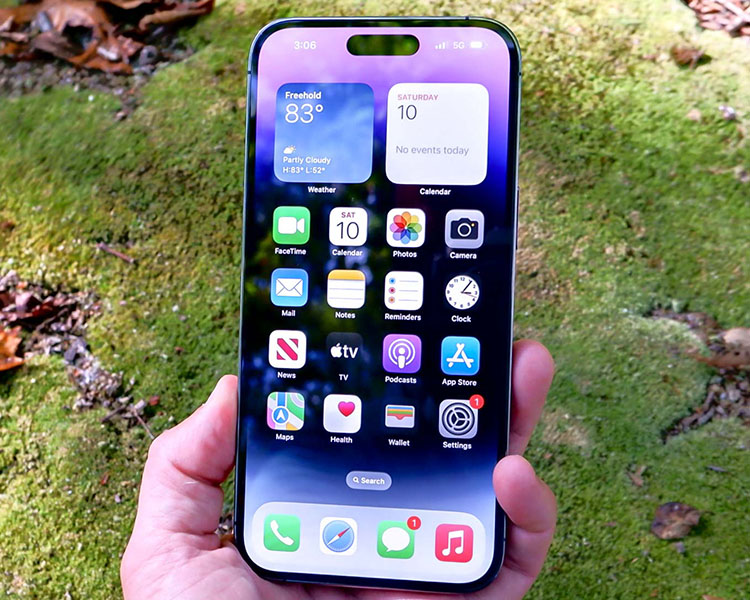 Why People Are Being Crazy About Dynamic Island?

iPhone designs often become the reason for criticism from users. They have a resemblance and pretty much look the same at first. But there are considerable differences once noticed. They have swapped their shortcoming into ultimate power by replacing the old notch with a creative cut-out, pill-shaped display known as a ‘dynamic island’ It can change its shape and size accordingly. Dynamic Island also has many sensors that allow you to perform multiple actions on the screen. For instance, one can play music or send a voice note through it and many more exciting features.

Has the Battery Life of the Smartphone Elevated?

YES! The iPhone 14 Pro Max comes with improved battery life. The smartphone contains a non-removable battery of Li-Ion 4323 mAh that stays up all day. The battery works up to 29 hours on video playback. It has fast charging that can be 50% charged in 30mins and has a Qi wireless charging of 7.5W.

What are the different purposes of the Cameras?

The main camera, telephoto, and ultra-wide are the three cameras of the iPhone 14 Pro Max with different megapixels. But the crown jewel is the main camera that surpasses all the iPhone cameras with ever largest 48-megapixels since 2015. This leads to capturing improved pictures with a 24mm wide and high sensor. Apple claims to empower its users with exceptional camera features and high sensors. The new 2x telephoto with 12-megapixels mode is specifically made for 3x optical zoom and 77mm telephoto that follows Cinematic Mode Standard. As the name suggests, the ultra-wide camera is made to take 120˚ ultrawide pictures with 12-megapixels.

Apple introduces a new "Photonic Engine" for great picture and video quality. The selfie camera has also improved and now it has an autofocus feature.

How does the Incomparable Display, Work?

iPhone 14 Pro Max has a big screen with a 6.7-inch display. For the first time, Apple presents the ‘Always On’ display which means that one can always see the screen even when not using it. This feature claims to drain a minimal amount of the total battery. The smartphone has an LTPO Super Retina XDR OLED display with 1000(typical) and 2000(HDR) nits. It has a 1290 x 2796 resolution that makes iPhone 14 Pro Max 2x times brighter in the sun. 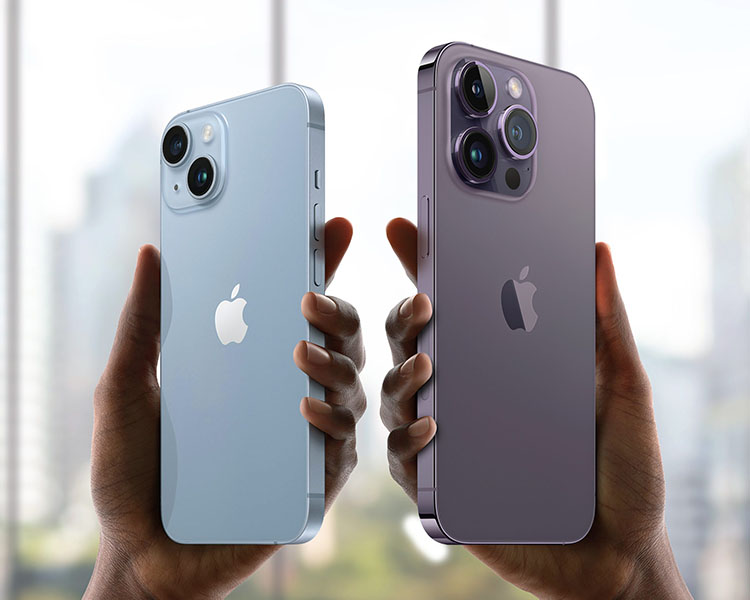 The company announced the launch on the 7th of September 2022 and released it on the 16th of the same month. Since its release day, it has been launched in multiple countries on different dates. One can have it for a sum of 1099$ or $45.79 in installments of 24 months on the apple website. It is also available on reputable platforms like Amazon, eBay, and Alibaba. 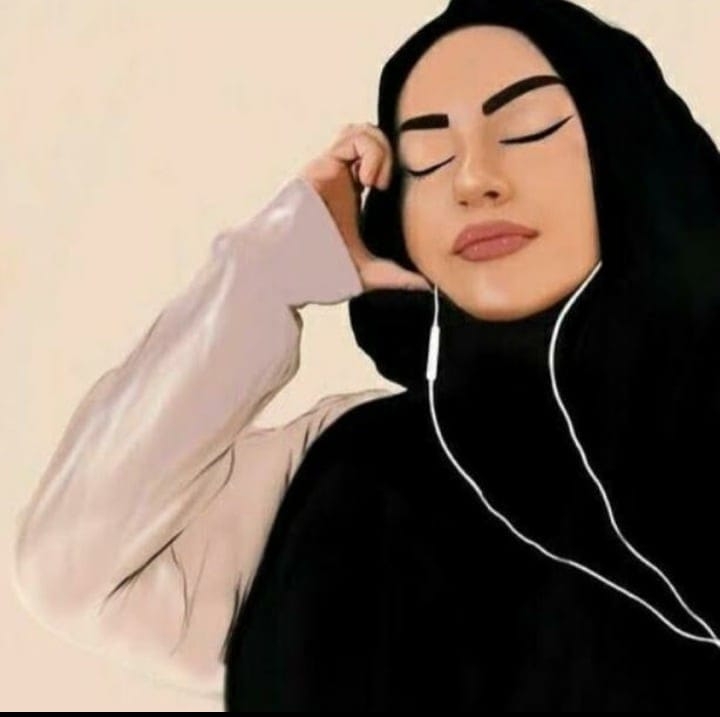