It is possible that OnePlus will soon introduce the new Nord CE 3, a new mid-range smartphone that will succeed the Nord CE 2. The whole list of the phone's technical specifications was published online not too long ago, and now we have some renderings that have been published online, giving us an idea of how the phone may look.

Now that OnLeaks and 91Mobiles have joined hands, they have provided us with a look at the OnePlus Nord CE 3. The corners of the phone are revealed to be flat, in contrast to the rounded edges that are present on the majority of OnePlus phones. This is comparable to the OnePlus Nord N20 and even the OnePlus X in its functionality.

Renders of the Nord CE 3 5G show that it sports two large, vertically-aligned camera housings on the rear. This reminds me of the Realme 10 Pro, which will be released on the 8th of December in India and other countries across the world. There is a large bezel at the bottom and a central punch hole at the front. Although the images only show the phone in black, other color choices will be available when the phone is actually released. 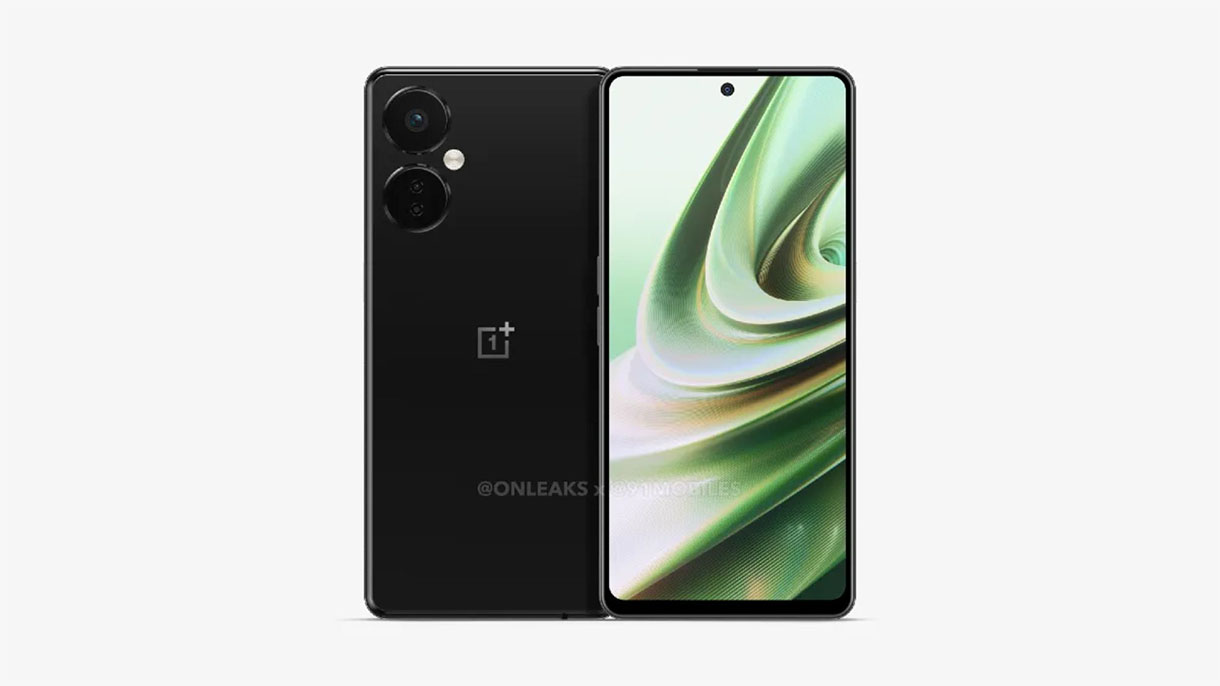 The OnePlus Nord CE 3 is expected to have a display with a resolution of 6.7 inches and a refresh rate of 120Hz, according to the latest rumors. It's possible that this display will be an LCD instead of an AMOLED as its predecessor had. The Snapdragon 695 chipset, which also powers the Nord CE 2 Lite, is said to be used in this device as well. It was possible for it to come with up to 12 gigabytes of random access memory (RAM) and 256 gigabytes of storage space.

Other features and specifications include an operating system that is based on Android 13 and named OxygenOS 13. The device's back will be equipped with three cameras, the main sensor of which will have 108 megapixels, while the other two will each have 2 megapixels. The selfie camera on the Nord CE 3 will have a resolution of 16 megapixels.

Finally, rumors suggest that the OnePlus Nord CE 3 will include a 5,000 mAh battery that is compatible with 67W fast charging.

There is little information on when exactly the launch will occur, although it may begin in early 2023.