It is anticipated that Samsung would soon introduce the Galaxy A14 5G smartphone to consumers throughout the world. Renders of the gadget as well as the results of its Geekbench test have already been posted online and have been widely leaked.

One of the variants of the smartphone is said to contain a new mid-range Exynos processor, while the other version is rumored to include an entry-level Dimensity 700 chipset. Both versions of the device are rumored to be available. Now, the well-known leaker Evan Blass has made public a press photograph of the Galaxy A14 5G via a piece written for Gadgets Gang.

The purported press pictures of the Galaxy A14 5G display a design that is identical to the one that was previously disclosed. On its rear is a side-mounted LED flash in addition to the three camera lenses that are placed vertically across the surface. The corners are rounded, and on the right side, you'll find a volume rocker, a power button, and a fingerprint scanner. The screen, which is said to measure 6.8 inches and has a full HD+ resolution, is surrounded by large bezels on the front of the smartphone. The display also includes a waterdrop notch for the front-facing camera. 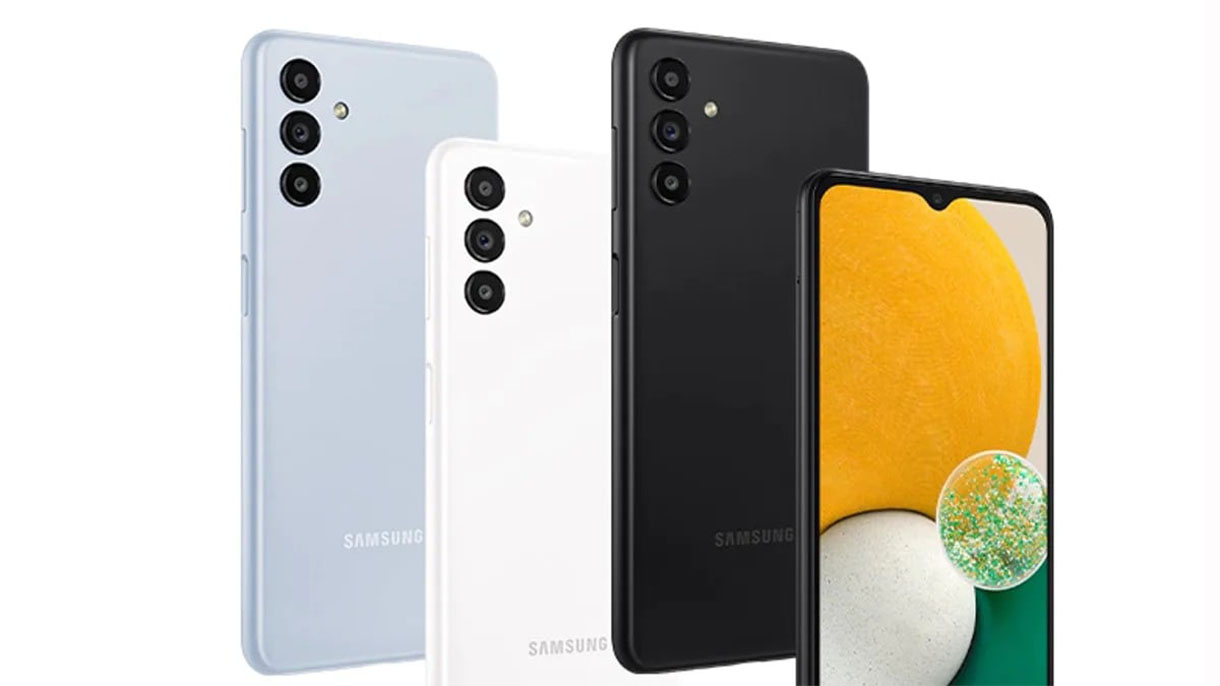 The enigmatic Exynos processor is anticipated to be powered by a battery pack with a capacity of 5000 mAh that will be included in the gadget. According to the many speculations that have circulated so far, this will be the Exynos 1330. On the other hand, rumors suggest that the Dimensity 700 model of the gadget, which will have a processor that is far less powerful than the Exynos 1330 model, will be sold in the United States.

The triple camera configuration on the handset is said to be led by the main sensor with a resolution of 50 megapixels, while the front-facing notch is rumored to include a camera with a resolution of 13 megapixels. It is anticipated that Samsung will set the pricing of the Galaxy A14 5G pretty competitively in places all over the world.