According to a Geekbench listing, the Samsung Galaxy M54 5G will have 8GB of RAM and run Android 13. The smartphone is designated as model number SM-M546B. Some of the purported features and release date details for the new Samsung Galaxy M54 5G have also been seen online. The Galaxy M53 5G's claimed successor is rumored to debut either this year or in early 2023. Early this year, Samsung introduced the Galaxy M53 5G to India at a starting price of Rs. 26,499.

The purported smartphone's specs have been floating about online for some time, as was noted before. The rumored Samsung Galaxy M54 5G will include a 6.67-inch full-HD+ AMOLED screen with a 90Hz refresh rate. 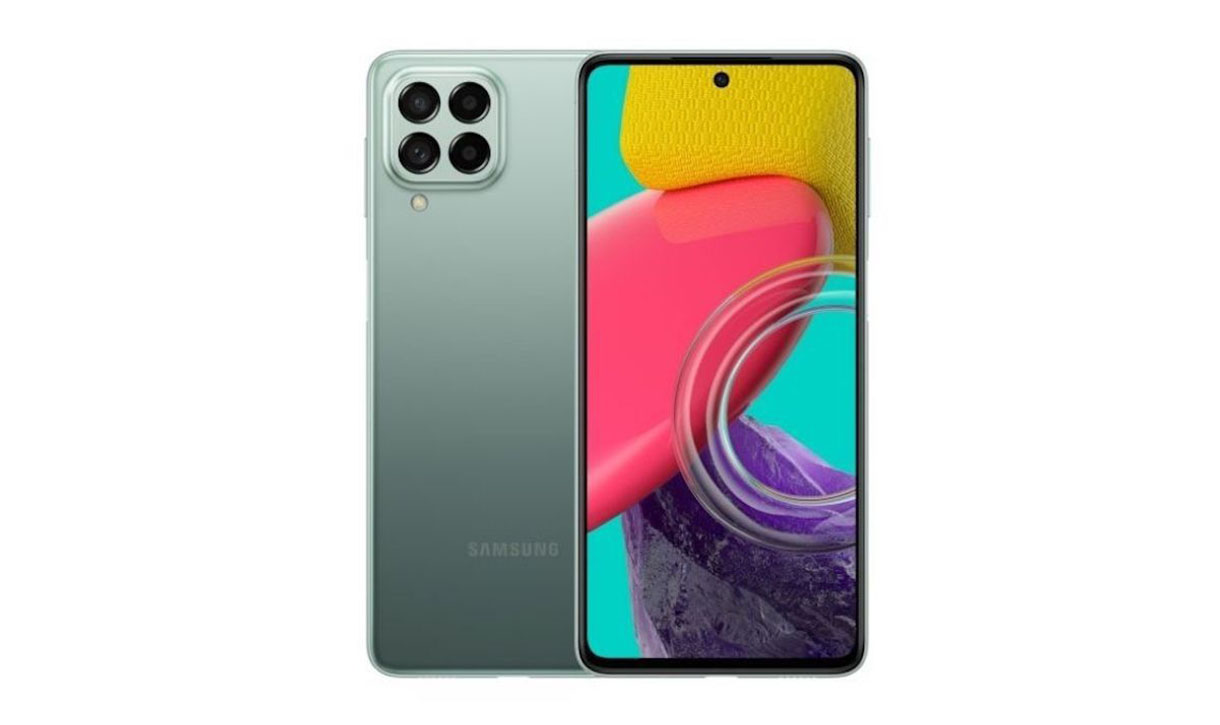 We anticipate the Samsung Galaxy M54 5G to include a triple camera configuration at the back for photography. There will reportedly be the main camera with 64 megapixels, an ultra-wide camera with 8 megapixels, and a macro camera with 5 megapixels. Apparently, the 32MP front camera sensor may be used for both selfies and video chats.

To round out its connection options, the Samsung Galaxy M54 5G should work with Bluetooth 5.0, Wi-Fi 6E, and GPS. The device may also include a USB Type-C connector and a fingerprint scanner embedded in the display.

Recall that Samsung's Galaxy M53 5G was introduced in India earlier this year and that this new phone is widely regarded as its successor. This smartphone has a 6.7-inch Super AMOLED+ display with a 120Hz refresh rate and is powered by MediaTek's Dimensity 900 system-on-chip. The phone comes with Android 12 and has a quad back camera with 108 megapixels.